The American Dream And The SSN 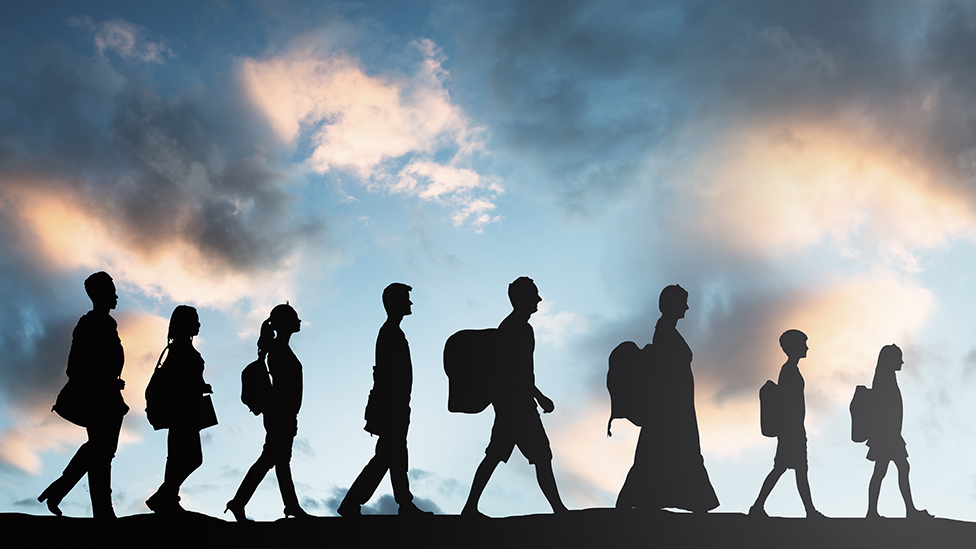 The coveted Social Security number or commonly known as the SSN is one set of numbers that are elusive for most foreign nationals outside of the United States, yet, this set of numbers are one of the most crucial in establishing one’s future in order to live out the equally coveted “American Dream.”

For foreign nationals like Asians, here is one clear and sure way to get the Social Security number, and bottom line, get a job in the United States and live the dream.

First, you have to work in the United States in order to be given a social security number. The government won’t just give out SSN to foreign nationals if there is no guarantee that they can obtain work in US soil. A good example is for the physical therapists. Currently, after many years of silence, Yahoo ranked physical therapy as the number 4th job in the United States for the year 2010 and is expected to rise to higher grounds until 2018. With a median annual salary of around $55,000 to $65,000.00, many foreign trained physical therapists are trying their luck in jumping into the band wagon. With such promise, living the American dream may actually be the best there is for them.

As a physical therapist, they must qualify for the job by getting the much coveted US license which they can only obtain upon completion of a credentialing of their education. What’s that supposed to mean? It means, a foreign trained physical therapist must submit all his educational documents to the credentialing body of the United States in order to get approval that his education is the same as the on acceptable for practice in the United States. Upon completion of the education review, the therapist must fly in to the United States to take the National Physical Therapy Examination. Upon passing, a US based employer may now start the petition for his or her working visa or the H1B visa provided he must pass the English exam known as TOEFL, an acronym for Test of English as a Foreign Language, Internet-based.

These steps are quite easy when said than when actually done. These are tedious steps that entail a lot of sacrifices on the PT’s part. Most will have to go through some volunteer work while waiting for their petition to be approved by the USCIS, or the United States Citizenship and Immigration Services. The USCIS is the governing body that regulates distribution of H1B visas every year.

After all these relatively tedious steps, the PT, when able to work after getting the SSN can ultimately live a savvy life in the US with a daunting promise of a comfortable life after all the hardship. So, it suffices to say, that all those for the chance of getting the coveted social security number— their gateway to the Great American Dream!