What Is the History of the Torrens Title Registration System? 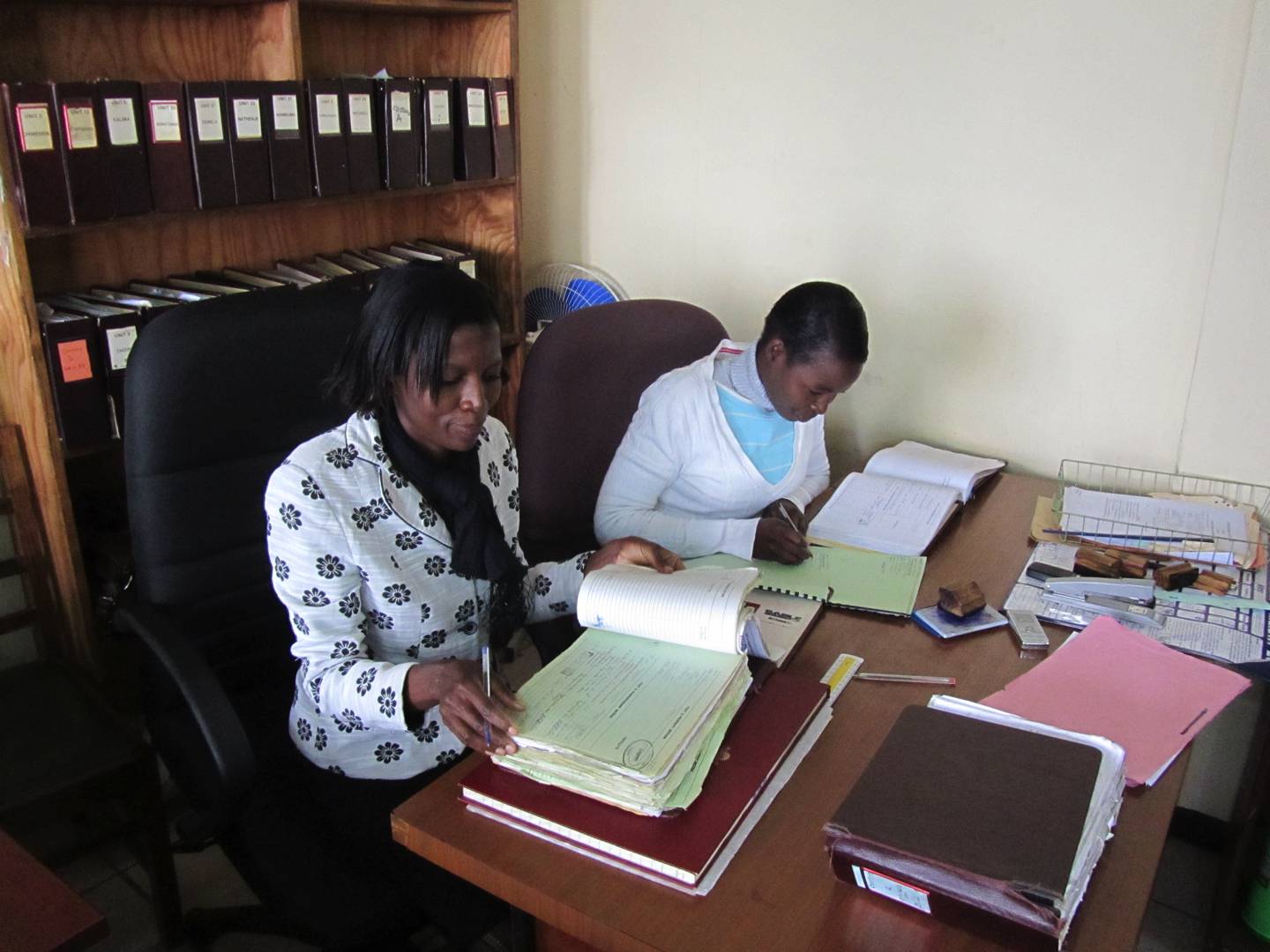 The English law real property and conveyancing, which became part of the law of the English colonies as well, was not entirely suited to the conditions of new settlement. Indeed, it’s unsuitability was immediate apparent to anyone who cared to reflect on the matter. The social and geographical conditions of the two countries were vastly different. English land law was designed to deal with social conditions that had no parallel in the early English colonies such as those seen in New South Wales. In particular, early New South Wales had no substantial and the class, for whose benefit much of English land will have evolved. In Australia was a vast, sparsely populated territory, still largely unexplored by the new settlers, in comparison, England was small, closely settled, with its land intensively cultivated.

The complexity of the English law real property and conveyancing poster special problems of the new colony. It manifested itself particularly in the law relating to prove title to land. Proof of title necessitated tracing title back through an unbroken chain of events and documents, perhaps as far as the Crown grant. The difficulties and uncertainties inherent in this old system of title will not overcome by the deeds of registration system, because registration did not cure defects in title. What was registered was the deed, not the title. Registration of the deed was no guarantee that the parties are carried out their intent in legally effective way. And to compound the difficulties, the Antipodean legal profession, a charge of interpreting and applying inherited land law, the many years lacked the expertise and learning of its English counterpart.

In this context Robert Richard Torrens devised a system of conveyancing which bears his name. The emigrated to South Australian 1840 to take up the post of director of customers. He was not the first person to see the benefits of the new system of registration. Indeed, his proposals for reform were made in Europe when the movement favouring a new registration system is gathering considerable momentum. But his energy and commitment translated the pressures for reform into legislation. According to him, the root of the problem lay with the dependent nature of titles. This necessitated a retrospective investigation of title each time land was conveyed or otherwise dealt with. It was the chief source of the cost and delay inherent in the conveyancing process. This is the early history of how the Torrens title registration system began.