When Everyone’s Right-Where Can We Find the Truth? 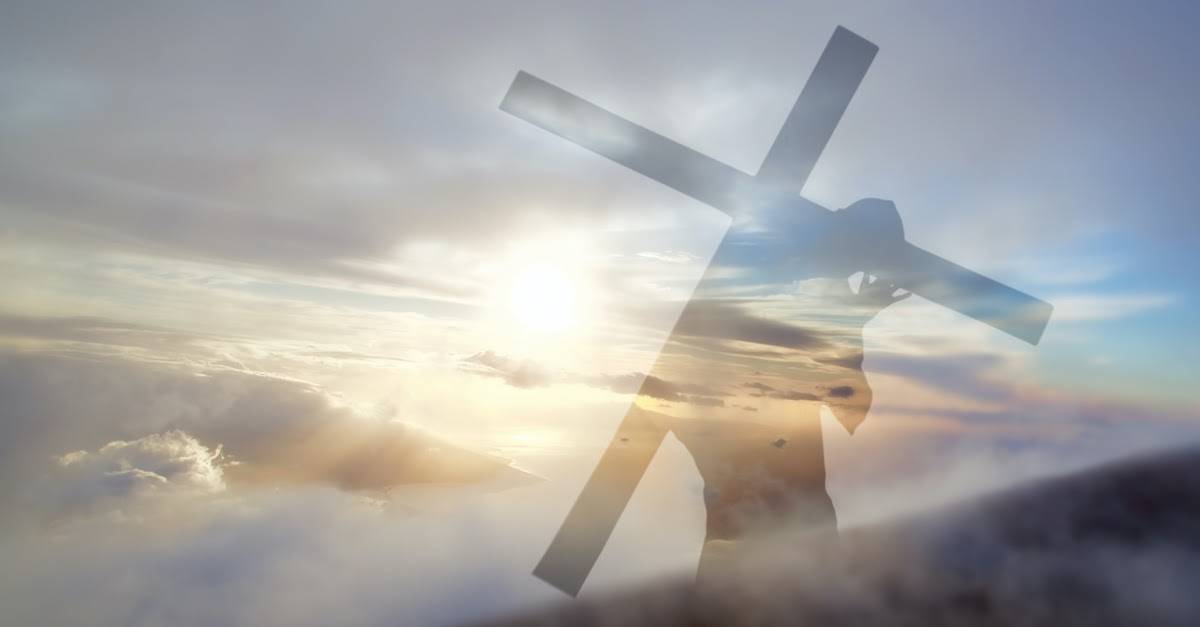 Although this question may be a perfect intro for a theological discussion, this article is not religious. The topic here is a debate regarding the disconnect between copyright law and copyright tradition. Traditionalists contend that a consumer has the right to archive or back up his or her digital entertainment media—a process generally called space-shifting or format-shifting. On the other hand, advocates of digital rights management (DRM)—or “copy-protection”—argue that if people are allowed to bypass the built-in security measures on CDs and DVDs, the copyright owners will have no control over their intellectual property.

Both sides of the debate have justifiable claims on legitimacy. One side says they’re for the rights of the consumer, while the other favors the rights of the copyright owner. The underlying problem is based on distrust and assumptions. The traditionalists feel that because the manufacturers of new entertainment media distrust consumers so much they limit the ways consumers can use the materials they legally purchase—making even non-infringing uses impossible. The manufacturers, conversely, assume that any type of format-shifting will have an adverse impact on their market.

This whole debacle became a major concern with the passing of the Digital Millennium Copyright Act (DMCA) of 1998. The law, which was the ratification of two WIPO treaties, amended Title 17 of the United States Code. Prior to 1998, Supreme Court decisions and laws being passed in the annals of Congress were clear and consistent. Unfortunately with the passing of the DMCA (which, in part, makes it illegal to bypass DRM on a CD or DVD for any reason) the commonly accepted practice of changing one’s entertainment media from one format to another became prosecutable.

The traditionalists, advocates of fair use, have quite a bit of legal precedent on their side. Back in the era of Betamax versus VHS, the Supreme Court ruled in Sony v. Universal, with a 5-4 decision, that it was not a copyright infringement for people to use VCRs to record television programs to watch the shows at a more convenient time. This practice was called time-shifting. The court’s justification came from the fourth item in section 107 of Title 17 of the U.S. Code, which gives as a consideration for infringement the following: “the effect of the use upon the potential market for or value of the copyrighted work.” What this means is that if the copy or duplication of the copyrighted work does not devalue it in the market, then it is not an infringement. Essentially, if a copyrighted work is broadcast on public airways, copying it for personal convenience is legal. Following that logic through, if an individual has purchased the rights of use for a product, such as a CD or DVD, as long as he or she does not distribute copies, there should be no justification for prohibiting him or her from format-shifting for convenience.

The fans of DMCA, on the other hand, have only one thing on their side: the law. As the law currently stands, bypassing, or even telling others how to bypass security encryptions is illegal. Copyright owners have always had the sole legal right to duplicate and distribute their copyrighted work. In the years leading up to the passage of the DMCA in 1998, it was already illegal for anyone without the copyright to copy a work and redistribute it. Pirates, as they are commonly called, were already breaking the law. With the passage of the DMCA, the motion picture studios and recording companies thought they would be able to control piracy. Unfortunately, the only group over which they obtained control was their lifeblood—their customers.

The built-in security measures, today, are easy to bypass. Because the dispersion of knowledge is so easy in the information age, anyone seeking to bypass DRM has been able to do so. Piracy has not stopped, but one thing has: the age-old right of entertainment media users to conveniently enjoy their media collections as they choose has been revoked. Consumers can no longer determine the way they enjoy their media legally. That decision is made for them in the programming department of the studios that produce the CDs or DVDs. In many cases, DRM has even inhibited legal use licensed DVD and CD players. Gone are the days of enjoying media an individual purchased on a DVD or CD through other devices, such as: a car’s tape deck, a computer, an MP3 player, a video iPod, a portable DVD player or whatever comes next. Now, being a technologically up-to-date consumer is criminal.

Where Can We Find the Truth?

So to answer the question…the truth can be found in the U.S. Code. Regardless of how little sense the Digital Millennium Copyright Act makes in real life, it is the law. Until their constituents let them know what they should do, members of Congress won’t see any reason to fix it.

Several bills are in Congress, dealing with this issue. Congressman Rick Boucher of Virginia has drafted a bill that would restore balance to the copyright laws in America. It is called the Digital Media Consumers’ Rights Act (DMCRA). The bill deals with a few other aspects beyond archiving, such as properly labeling CDs or DVDs that contain certain computer-damaging DRM so consumers do not innocently try to listen to or watch their media on their computers only to have them crash.

Congressman Lamar Smith of Texas has also introduced a bill called the Section 115 Reform Act (SIRA). Congressman Smith’s aim is to make entertainment media available to consumers in multiple formats, while ensuring artists and copyright owners are compensated. Regardless of how you feel on the subject, contact your congressmen and senators, reference Rep. Boucher’s and Rep. Smith’s bills and let them hear your thoughts. Again, if they don’t hear from their constituents, Congress will never know how to represent them.